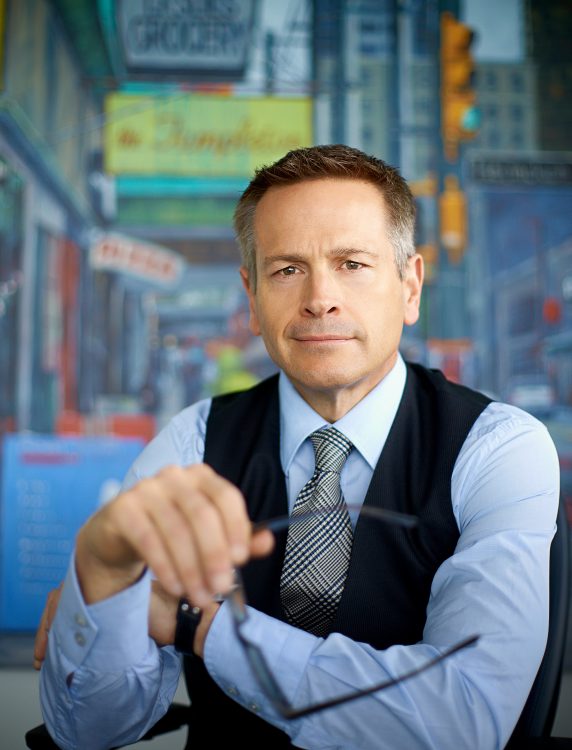 Varying Changing Vancouver Child Custody Parenting Decisions cases require the party seeking to vary to prove there has been a substantial change in the child’s needs or a parent’s ability to meet those needs and that it impacts decision making for the child. Disputes over Vancouver Child Custody Parenting Decisions decision making can involve medical and dental treatment, religion, choice of schools, activities and where a child lives. Our top rated Vancouver child custody lawyers set the key principles for this area in Canada’s highest court in Young v Young where our client won sole custody, 100% of the family home and special costs plus over 50% of the husband’s income for spousal and child support..

Numerous BC cases have dealt with an application by a parent for more parenting time, or to change decision making or to have court decide an issue after an order was made allocation decision making which often fails because the parent is unable to establish a material change of circumstances. The courts apply the same principles identified in Gordon v. Goertz, 1996 CanLII 191 (SCC) for dealing with an application by a parent to relocate with the children to applications to vary parenting time (FLA, s. 47). Changes could include parental alienation, difficulty in cooperating on joint decision making, and new wishes of older children.

or under our Provincial Act:

Applications to change, suspend, or terminate orders respecting the care of children under the Family Law Act are governed by ss. 37, 38, 47, and 60. When making an order under these sections, the only consideration is the best interests of the child, as determined by reference to the non-exhaustive list of circumstances set out in s. 37(2).

the test is essentially the same. Disappointed parents do not simply get to come back to change child parenting time or decision making without showing a substantial change has occurred that would have led to a different result at the original hearing.

Succesful family associate Fraser MacLean explains that parenting decision making cases will involve lawyers and a Judge considering key factors that impact whether both or one of the other of the parents needs to decide key decisions for their children after separation.

In J.E.H. v. P.L.H., 2013 BCSC 752 at para. 58, Justice Abrioux (as he then was) set out the summary of principles applicable to decision making authority both on an initial hearing or on an application to vary because mayhem has resulted after the initial decision:

·       there has been a general unwillingness to impose mandatory joint decision making on parents who cannot get along and are unable to communicate. This is out of concern for the well-being of the children;

·       the ability of the parents to communicate and cooperate remains an important factor when considering the best interests of a child: Jordan v. Jordan, 2001 BCSC 1058 at para. 20

·       joint guardianship with no ultimate decision-maker may not be appropriate on the basis that the cost and delay of applying to court each time the parents cannot agree is not warranted. Ultimately a decision has to be made. In such circumstances, the primary caregiver is best able to make the decision after making an effort to seek a consensus with the other parent: Andrew-Reed v. Reed, 2002 BCSC 513 at paras. 17-18

·       a particular parent’s understanding of the general and special needs of a child, such as autism spectrum disorders, is a factor which can be taken into account with respect to custody, guardianship, where the primary residence should be and which parent should have the ultimate decision making power: M.H.K.J. v. K.J.J., 2011 BCSC 1673 at paras. 78-82

·       the Joyce model of guardianship [in which one party is entitled to make final decisions on major issues if the parties are unable to agree, and the other party is entitled to have such decisions reviewed by the court] may well be appropriate if the court is satisfied the primary custodial parent will in fact consult and seek the input of the other parent prior to making major decisions: Chin v. Frass, 2011 BCSC 272 at para. 29

If you have a Varying Changing Vancouver Child Custody Parenting Decisions dispute that you need help winning, call our Top Vancouver family lawyers early on in your case.